Have you ever wondered why your wisdom teeth have problem in eruption when the other tooth erupts normally in your dentition??
As experts believe that our jaw line has become less broad and smaller over the years the reason behind this change is methods how food is prepared and eaten. Tough course foods seem to stimulate jaw growth in childhood, making more likely that wisdom teeth will fit and it is also believed that wisdom teeth are no longer necessary and our jaws no longer have enough space to accommodate them.

Why the name wisdom teeth had given for third molars? And why they had existed before during ancestors’ period and not now?
The name wisdom teeth came about 19th century. the last teeth to emerge in man is third molars which comes anywhere from age 17 to 25. Since a person presumably is more mature and wiser by this period while rest of the tooth came from childhood. Researchers believe that by the age of 25, growth and development of brain reaches its full maturity and so brain and wisdom tooth come to maturity around the same age range.

As our ancestors consumed diet of raw meat, fish, vegetables, greens, nuts (Paleo diet) they chewed these tough course, and rugged foods for which they require broader jaws and stronger molar. They did not have leisure of using knives to cut and prepare food and cooked their meat. Larger jaws were common in our ancestors which provided adequate space for wisdom tooth.
Modern society started to eat softer foods, we cut, chop, boil, steam and bake almost everything we eat since our childhood which plays vital role impacted wisdom tooth.

Why wisdom tooth have not erupted?
The Term used for this condition is tooth impaction. It is a pathological process in which a tooth does not erupt partially or completely into our oral cavity. In simpler terms there is not enough space or room for eruption of third molar (wisdom tooth) which is the last tooth to erupt in our oral cavity.
The reason behind this condition can be explained through theories based on the hypothesis which states increase in incidence of impaction in recent years of modernization.

1) Due to limited functional activity of jaws, as the modern society transit from traditional to modern life style, which has influence on chewing, biting and mastication behaviours (which has become more delicate style) Due to changing nutritional habits of our generation people, use of large powerful jaws have been practically eliminated. This in-turn has reduced the magnitude of daily jaw activity, leading to reduction in temporomandibular functionality. Thus over centuries the Upper and Lower jaws (mandible and maxilla) has decreased in size leaving insufficient room for third molar
Jaw movements affect the muscle growth and strength, that are essential to apply force on bone. Hence normal growth provides space for eruption of teeth.
In modern life style parents are more self conscious with their children eating behaviour, life style and mastication pattern, especially in upper social classes and urban areas. slow and small range of chewing food have become popular in modern society.
Thus, this MECHANICAL THEORY OR LIMITED JAW DYNAMIC THEORY states that limited jaw movements affect the growth of tooth supporting bone which in turn fails to provide normal adequate space for wisdom tooth growth.

2) ALTERED JAW SIZE (smaller jaw)
o May be due to dense bone which decreases the movement of teeth in forward direction, interfering such moment will lead to impaction. (orthodontic theory)
o According to the Phylogenetic theory, nature tries to eliminate the disused organs, i.e., regular usage of organ helps in its development, whereas the disuse may cause slow regression of organs. In this case, more functional masticatory Force is better the development of jaws. failed so result in decrease in size of maxilla and mandibular jaws.
o HERIDITY can transmit small jaws and larger teeth from parents to siblings, which may result in impaction. (Mendelian theory)
o Altered growth hormone secretion may affect the size of jaws. (Endocrine theory)

3) EVOLUTION THEORY
This theory states that evolution of the Wisdom tooth, in the longer jaws of the human ancestors reveals the benefit of these teeth may have added to dentition millions of years ago. However, in the modern human the third molar teeth add little to the chewing efficiency of the dentition. It was reported that the reduction in functionality of the mastication apparatus caused a decrease in the length of the jaw, hence provided insufficient space for the inclusion of wisdom tooth in the dentition. The size of the human jaw has gradually reduced from the larger ape size to the smaller modern human size. The third aspect of the evolution theory is based on the hypothesis that there is an increased brain size at the expense of the jaw size. Hence, the jaw has become too small for the third molar to erupt normally.

4) GROWTH AND DEVELOPMENT THEORY
This is based on the hypothesis that an increase in tooth impaction in is mainly due to improper growth of the jaw. In support of this theory, Broadbent (1943) assumed that mandibular third molar impaction occurs when the mandible fails to achieve its full growth potential. Whereas Ricketts (1979) suggested that impacted third molar teeth is related to the growth of the mandible as he explained that third molars usually develop by a mesial direction of tooth eruption rather than the resorption at the anterior border of the ramus. Although the growth of the jaw may be influenced by genetically inherited factors, lack of proper dental care during early stages of life are associated with tooth impaction secondary to more frequent infection. A second aspect of this theory is the normal development of the mandible is believed to be in response to endocrine factor which regulate the growth of the tongue and mastication muscles. 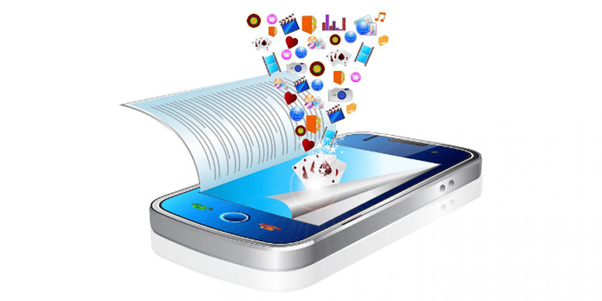 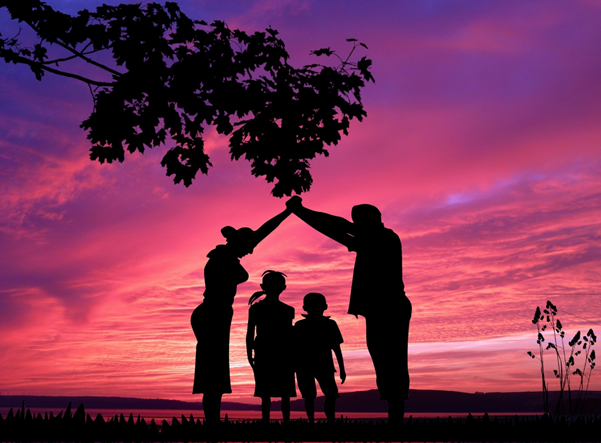